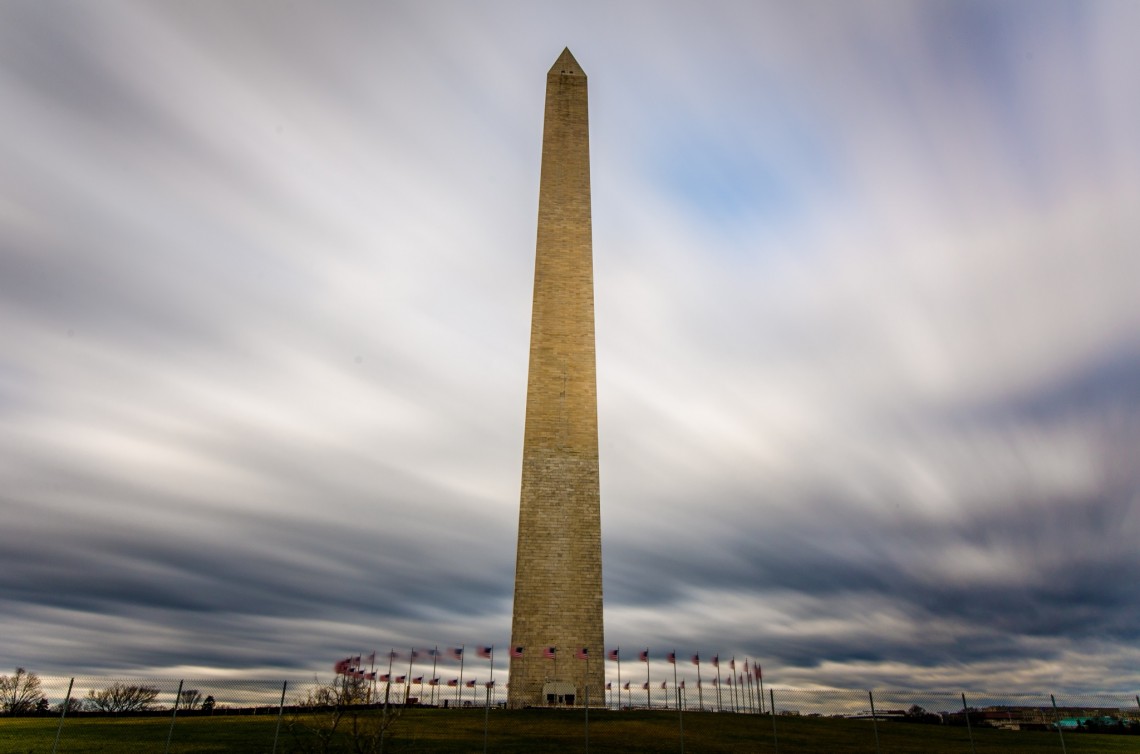 Tomorrow, on Monday 17th, 2014, is Presidents’ Day!  Did you know that Presidents’ Day is still officially called Washington’s Birthday? The holiday was  established in 1885 originally to celebrate George Washington’s birthday. By the 70’s however, it began to be known as Presidents’ day as an attempt to create more three day weekends. The day was usually on the 22nd of February but eventually was changed to permanently always fall on the third Monday of February. This was passed under the Uniform Monday Holiday Act (1971). Partly this was done to celebrate another of the United State’s most important and well known presidents: Abraham Lincoln. Today it is meant as a day to celebrate all the past Presidents and the present too!

2. Two other presidents had birthdays in February. Can you guess who they are? Hint: Both held office in the 20th Century.

HAPPY PRESIDENTS’ DAY FROM EVERYONE AT MONKEY POD GAMES!